What better news could there be just before Australia Day than to find out that one of Australia’s best known brands, Vegemite, is now back in the hands of Australian owners.

Today Bega, the Australian Cheese producer, announced that they have bought Vegemite from Mondelez International, and American listed company. 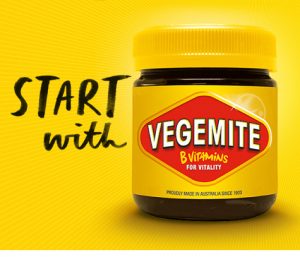 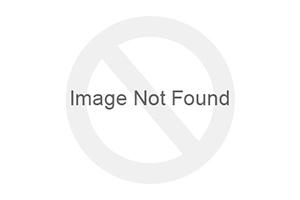